Australia is currently facing the most destructive bushfires the country has ever seen. Authorities and witnesses have likened the damage and evacuation measures to a war zone as fires burn through areas larger than some small European countries.

There is so many ways you help donate back to the communities that have been affected. Here’s how you can help.

Cash donations can be made to them via their Disaster Relief and Recovery Fund.

During its bushfire appeal, Vinnies only accepts cash donations. The charity is currently running appeals for NSW, Queensland and South Australian bushfire and drought victims.

Like many organisations, The Salvation Army are also asking for cash donations. This allows them to meet the need as it emerges.

Victoria’s Country Fire Authority and the NSW Rural Fire Service are running their own donations for those wanting to support the firefighters. They are accepting cash donations only.

Cash donations are preferable, but the organisation is also accepting good quality tinned food (with ring pull), UHT milk, and items that are easy to “grab and go” like muesli bars, cereals, biscuits and pantry staples.

Do not donate clothes, razors, medicine, alcohol, clothes or bedding. Drop off between 10am-5pm on the weekend, and between 9am-5pm during the week. 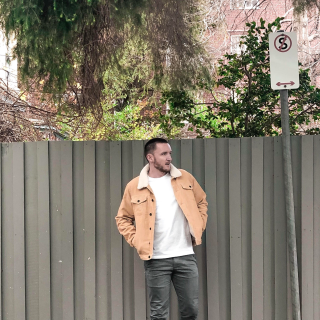